What do singing and playing the didgeridoo have in common? They both involve profound throat and tongue muscle control, and both are found to improve sleep apnea symptoms. Tongue and throat exercises have been around for years, usually offered for people with various speech and swallowing problems. But more recently, they’ve also been advocated for conditions like snoring and obstructive sleep apnea.
You may be asking by now, "does it work?", and my answer is that just like everything else that’s touted to cure snoring and sleep apnea: it works sometimes for some people, to various degrees. You have to be skeptical whenever something new comes out for sleep apnea treatment, but you also have to be open minded as well. There are so many other variables that will affect whether or not one of these options will work for you, in addition to the method itself.
If you’ve been following me for at least 4 years, you may remember that I took part in a small research protocol using tongue exercises for upper airway resistance syndrome. Some patients that took part in this study did feel dramatically better, some felt somewhat better, and others felt no better. Unfortunately, I had to stop the protocol due to logistical issues.
In a recent study that was published earlier this year, researchers in Brazil used tongue, throat, and facial exercises taken from speech and swallow therapy to significantly improve not only how patients felt subjectively, but objectively, the AHI (apnea hypopnea index) dropped as well. While not "curing" sleep apnea completely, they did show that it made a significant difference for many, but not all of the participants. The theory is that exercising oral and facial muscles give it more tone or muscle "memory" so that it doesn’t relax as much, leading to obstruction. It’s similar to progesterone’s effects on tongue muscle, where it increases muscle tone.
Along the same lines, musicians who play certain woodwind instruments are found to have significant improvement by subjective and objective measures. In another study, playing the didgeridoo was found to lower the AHI on average by about 50%. There’s a field called orofacial myology, where therapists help toddlers and children improve oral posture, mouth breathing, and tongue thrust problems.
I wouldn’t say that these methods can take place of your sleep apnea treatment, but if you’re interested, and are motivated, these various methods can complement your formal treatment option. For those of you who refuse or can’t tolerate traditional treatments, this may be something to start off with while you consider other, more definitive options.
Have you tried any of these options, and if so, did it help? 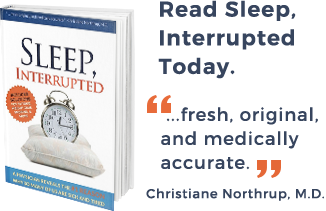 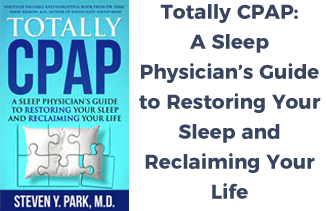